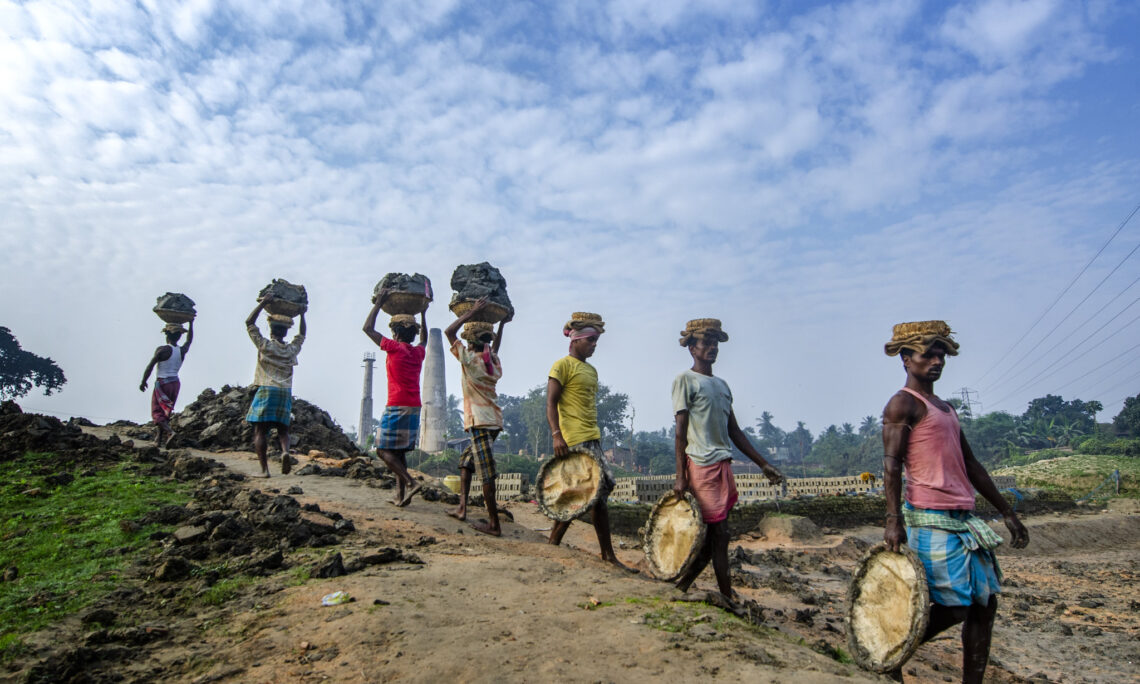 June 26, 2020 – In late 2019, we learned of the harrowing plight of Suma Akter, a Bangladeshi woman in Saudi Arabia who secretly recorded and shared on social media her story of abuse and exploitation abroad.  In Saudi Arabia, Akter said, her employer beat her and at one point poured hot oil on her hand.  Later on, when she fell ill, Akter said her employer sold her to another person for 22,000 riyals, almost five lakh Bangladeshi taka.  This is just one form of human trafficking.  Human trafficking is a crime; it involves exploiting someone – using them, capitalizing on their vulnerabilities – for the purposes of compelled labor or commercial sex by using force, fraud or coercion.  It is an appalling crime that takes advantage of often desperate people, hijacking their dreams, and robbing them of their freedom, for profit.

On June 25, the United States Secretary of State released the 2020 global Trafficking in Persons (TIP) report, upgrading Bangladesh’s ranking from Tier 2 Watch List to Tier 2.  This significant step reflects Bangladesh’s progress in combating human trafficking over the past year, including standing up seven anti-trafficking tribunals and taking action against recruiting agencies exploiting Bangladeshis seeking to work abroad.  We congratulate the government and committed civil society actors who fought tirelessly to pursue accountability for traffickers and freedom for victims.  They are Bangladesh’s heroes in the fight against global human trafficking.  The Tier 2 ranking means the Bangladesh government is making significant and increasing efforts to meet the minimum standards towards the elimination of trafficking.  But there is more work to be done to fully meet these standards, and put an end to this despicable practice.

First, employ the seven anti-trafficking tribunals to manage the 5,000+ cases filed under the 2012 anti-trafficking law, and swiftly bring traffickers to justice as detailed in the 2000 UN TIP Protocol.  Until the legal stakes for criminals are visibly raised, trafficking remains a low-risk, high-profit endeavor.  This must change.

Second, make the Bangladesh response to human trafficking victim-centered by prioritizing care for all victims, male and female, young and old.  This means Bangladesh will need to allocate more government resources towards enhance care for survivors – in conjunction with the robust efforts of the NGO and donor community – and to ensure all victims receive adequate protections and care plans tailored to the medical, psychological, social, legal, and rehabilitation needs necessary to begin the healing process.

Third, strengthen measures to protect individuals seeking safe channels to work abroad.  This includes continuing to enforce applicable laws for recruitment agencies, cracking down on businesses that inflate official recruitment fees set in place by government-to-government negotiations, and working to end the payment of these fees by workers and placing the burden on employers to pay these costs.  When individuals take out a loan to pay recruitment fees, they become acutely vulnerable to exploitation.  This calculus, one that disadvantages employees from the start, needs to change entirely.  Employers must do more to build accessible paths for safe migration.  We were encouraged by the government’s quick actions to investigate and arrest suspected traffickers following the horrendous killing of 26 Bangladeshis in Libya, and we hope these actions lead to institutional safeguards to ensure tragedies like these never happen again.

Fourth, investigate and prosecute traffickers who are compelling thousands of people to engage in commercial sex acts, including because they were born in a brothel.  We call on the government to take immediate measures to carefully investigate reports of sex trafficking in licensed brothels, identify and protect victims.

All of this is genuinely hard work, and in the midst of the global COVID-19 crisis, the fight has only become more urgent.  Traffickers are capitalizing on the chaos of the pandemic and we must hold them to account for their crimes.  It is time for us all to prioritize the actions necessary to protect freedom.  We are committed to our partnership with Bangladesh in the critically important task to abolish human trafficking.

Earl R. Miller – The United States Ambassador to Bangladesh.  Ambassador Miller is perhaps the only U.S. Ambassador in history to have investigated and arrested human traffickers as a former sworn law enforcement officer.