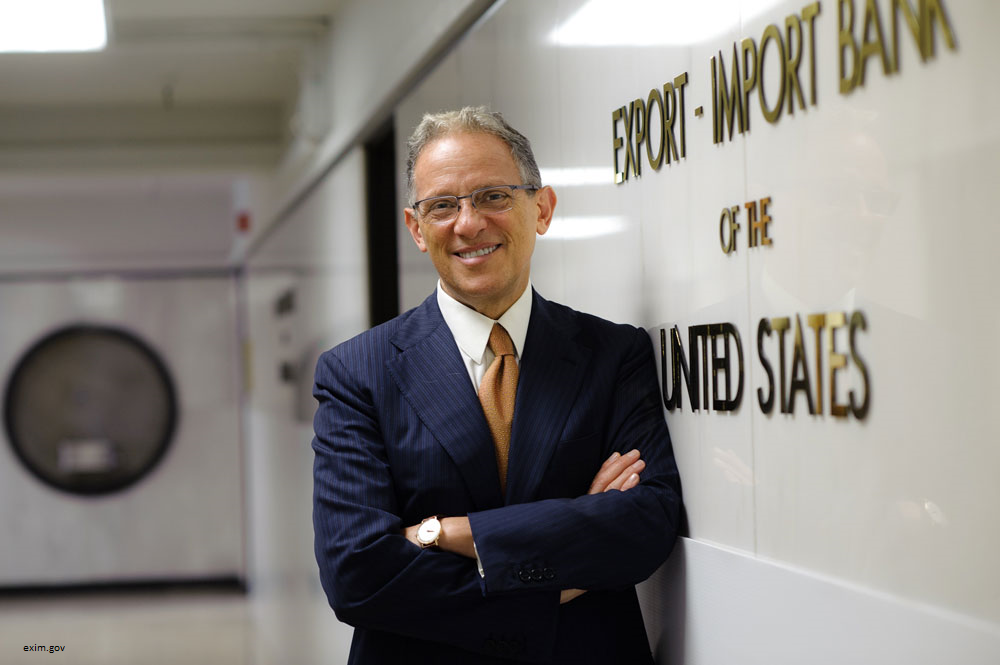 DHAKA, February 3, 2016 – Export-Import Bank of the United States Chairman and President Fred P. Hochberg will visit Dhaka on February 3 and 4 to engage in discussions with Government of Bangladesh officials and business leaders intended to expand commercial interaction between the United States and Bangladesh. Chairman Hochberg will give remarks on February 4 at a lunch hosted by the American Chamber of Commerce.

Over the past six years, Chairman Hochberg has worked to increase the global presence of U.S. exporters in fields such as renewable energy, construction and farm machinery, medical technology, and avionics.

From 2004 to 2008, Chairman Hochberg was dean of the Milano School of Management and Urban Policy at The New School in New York City. From 1998 through 2001, he served as deputy, and then acting Administrator of the Small Business Administration (SBA), where he helped quadruple lending to minority- and women-owned small businesses. Chairman Hochberg was the long-time President and Chief Operating Officer of the Lillian Vernon Corporation, where he led the transformation of a small, family-owned mail order company into an international, publicly traded direct marketing corporation.