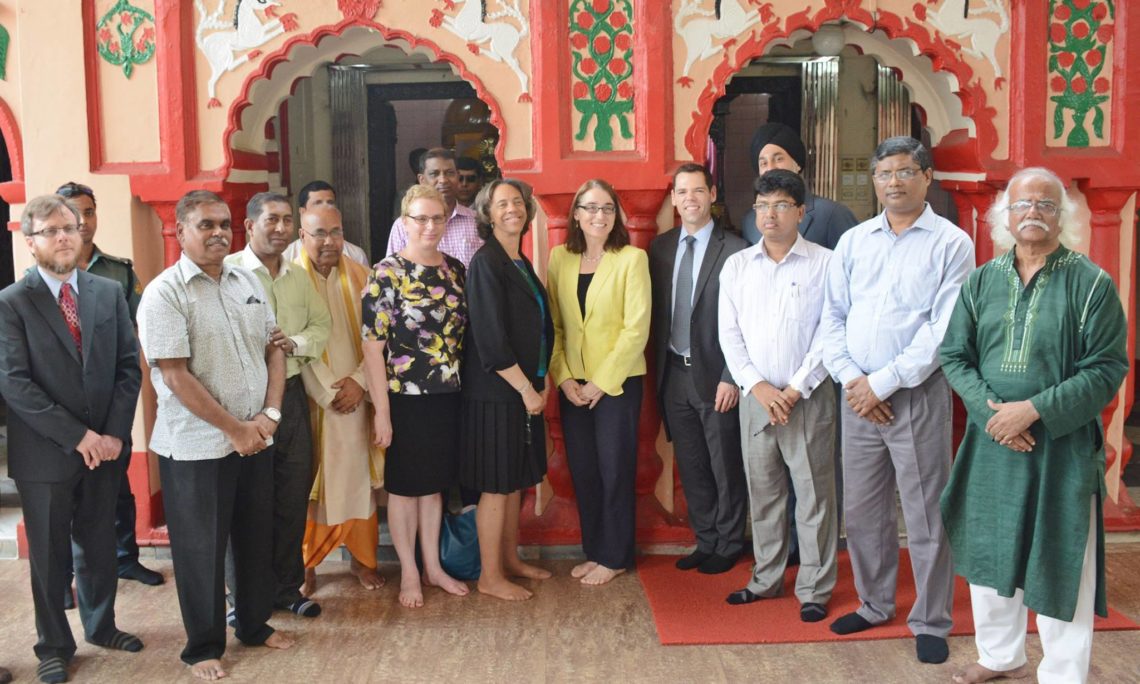 DHAKA, MARCH 27 – The U.S. Department of State’s Under Secretary for Civilian Security, Democracy, and Human Rights Sarah Sewall will lead a delegation of senior U.S. officials to Dhaka on March 30 and 31. The delegation will meet with Government of Bangladesh officials, civil society, and students to discuss issues ranging from security to human rights.

Prior to serving as the Under Secretary, Dr. Sewall taught at the Harvard Kennedy School of Government, where she served as Director of the Carr Center for Human Rights Policy and directed the Program on National Security and Human Rights. Dr. Sewall has extensive experience partnering with the U.S. armed forces around civilian security and served as the inaugural Deputy Assistant Secretary of Defense for Peacekeeping and Humanitarian Assistance in the Clinton Administration. Prior to joining the executive branch, Dr. Sewall served for six years as the Senior Foreign Policy Advisor to U.S. Senate Majority Leader George J. Mitchell.

“Bangladesh is an important partner and the people of both our countries benefit when we work together on pressing global concerns such as security and countering violent extremism,” said U.S. Ambassador Marcia Bernicat.