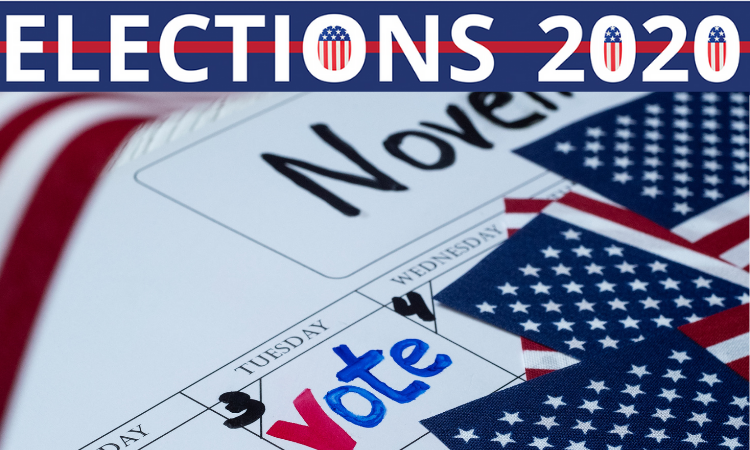 We hope to paint a picture for Bangladeshis of how the American people choose their President. It is a long process and it is also very colorful, and involves every American. Through images and articles we want to show you the people, places, and process as America prepares to go to the polls on November 3, 2020 to choose a President, 469 members of Congress, and thousands of other public officials across the country, including state governors, judges, and superintendents of schools.

The United States has been a representative democracy since the ratification of the U.S. Constitution in 1788. The process, complicated and sometimes confusing, has evolved to ensure universal suffrage to all men and women who are U.S. citizens 18 years of age or older. Free and fair elections are the keystone of any democracy. When voters elect representatives, they elect the leaders who will shape the future of their society. This is why elections empower ordinary citizens: They allow them to influence the future policies of their government, and thus, their own future.

American Citizens: How to vote from outside of the United States

The U.S. Embassy and U.S. Consulate General are here to help you exercise your right to vote and answer your voting questions. Voting from abroad is a three-step process that needs to be started early. Please see more information here.