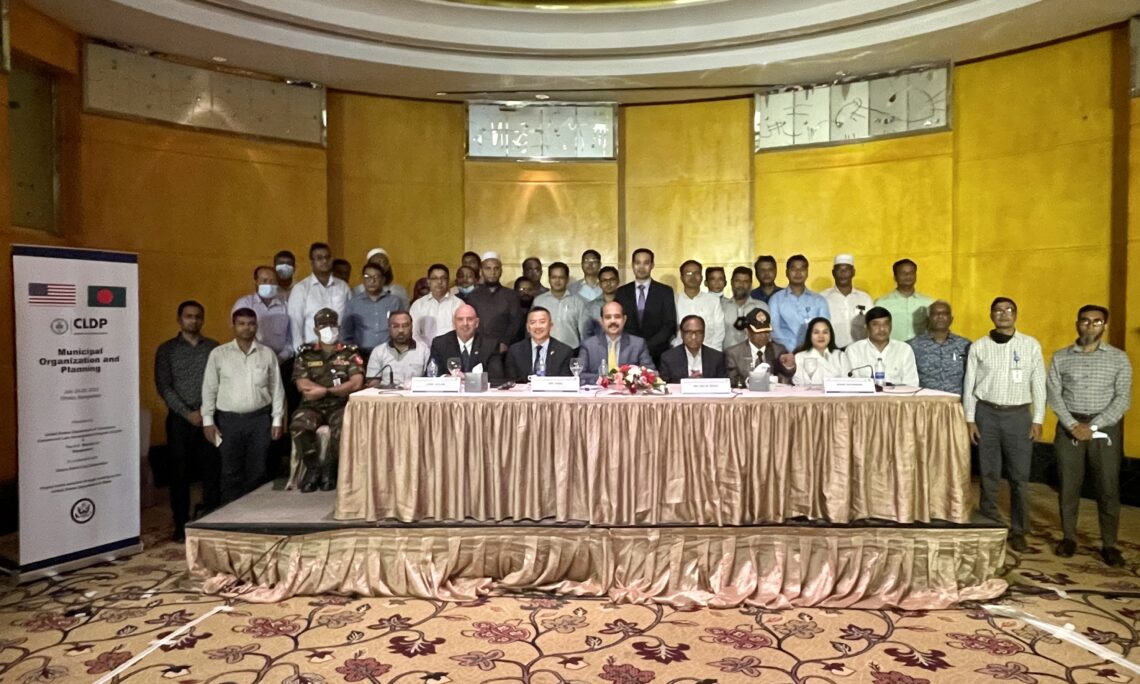 Created in 1992, CLDP is an initiative of the U.S. Department of Commerce’s Office of General Counsel that provides technical assistance in the commercial law arena to the governments and private sectors of developing countries in support of their economic development goals. CLDP assistance consists of long-term training and consultative partnerships with government officials, lawmakers, regulators, judges, lawyers, educators, and other stakeholders.