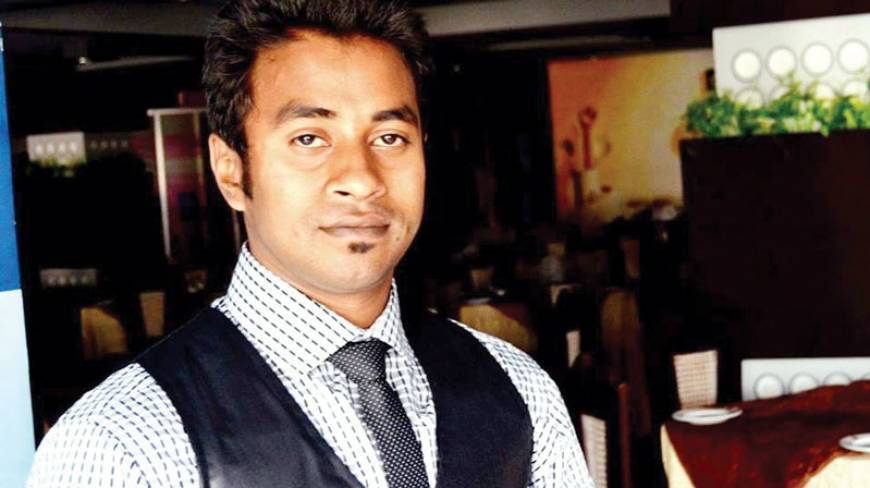 DHAKA, APRIL 8, 2016 – The U.S. Department of State issued the following statement on April 7, 2016 on the murder of Nazimuddin Samad – “The United States strongly condemns the barbaric murder of Nazimuddin Samad, a law student who was apparently killed for speaking out against violent extremism in Bangladesh, and we offer our condolences to Mr. Samad’s family and our unwavering support to the Bangladeshi people in their struggle against violent extremism. Nazimuddin knew and Bangladesh’s history has shown that violence can – will not defeat Bangladesh’s proud tradition of free and independent discourse. So we stand with the Bangladeshi people in rejecting this vicious act and uniting to preserve a tolerant and inclusive society that protects freedom of expression. The United States will continue to support the Government of Bangladesh in its efforts to combat terrorism, counter violent extremism, and bring to justice those who commit such heinous acts.”