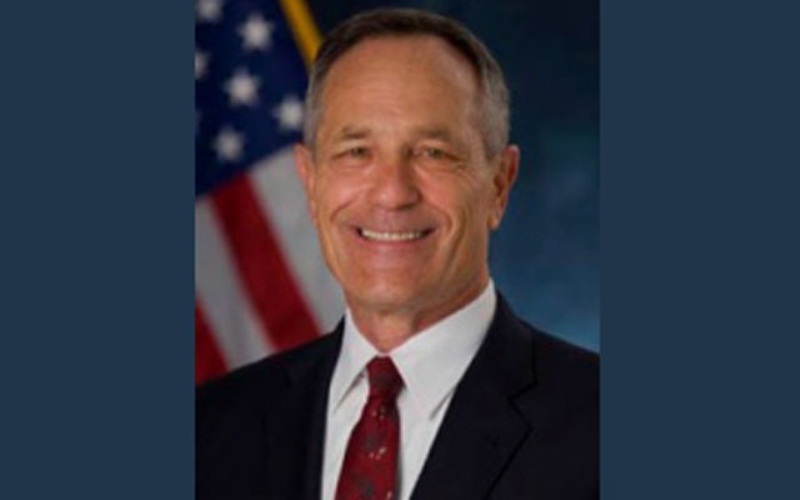 DHAKA, MARCH 28 – The U.S. Department of Homeland Security’s (DHS) Assistant Secretary for International Affairs Alan Bersin will lead an interagency delegation to Bangladesh that will include officials from DHS, the Federal Aviation Administration (FAA) and the U.S. Department of State. The delegation will be in Dhaka on March 29 to 31 for a series of meetings with Government of Bangladesh officials to engage on security issues and to discuss potential areas for collaboration in areas such as aviation security and law enforcement.