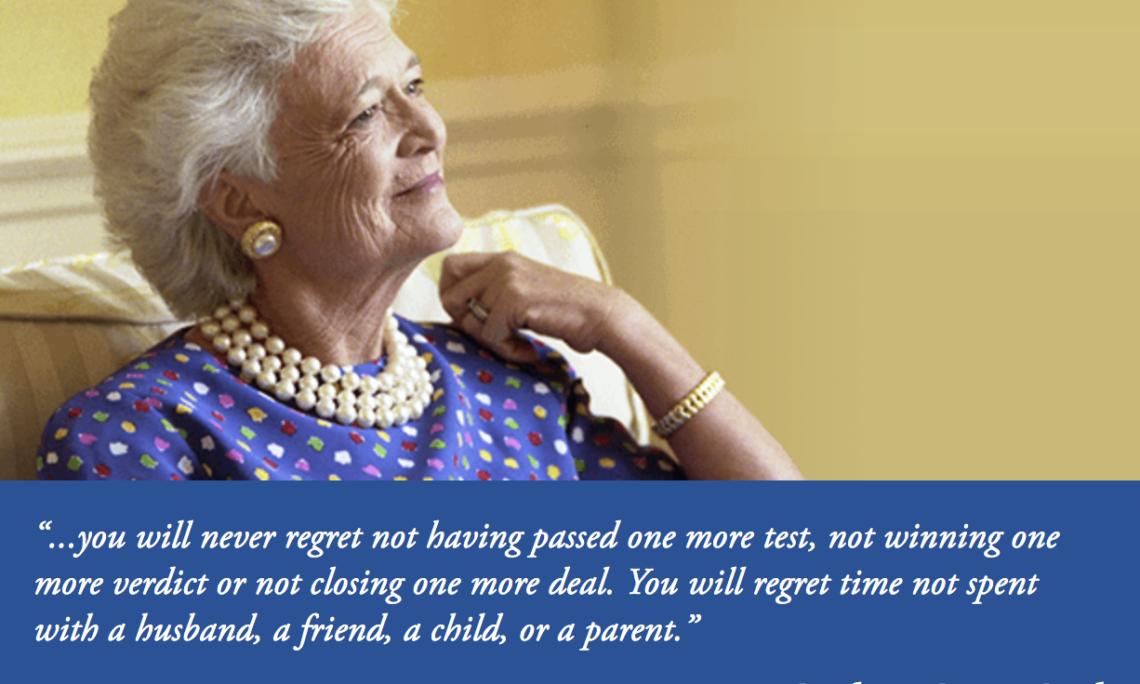 Office of the Press Secretary

President Donald J. Trump and First Lady Melania Trump join the Nation in celebrating the life of Barbara Bush. As a wife, mother, grandmother, military spouse, and former First Lady, Mrs. Bush was an advocate of the American family. Amongst her greatest achievements was recognizing the importance of literacy as a fundamental family value that requires nurturing and protection. She will be long remembered for her strong devotion to country and family, both of which she served unfailingly well. The President and First Lady’s thoughts and prayers are with the family and friends of Mrs. Bush.

Office of the First Lady

Our hearts are with the Bush family as we celebrate the life and mourn the loss of Barbara Bush.  Throughout her life, she put family and country above all else.  Her dedicated service to the American people was matched only by her compassion and love of family.  She was a woman of strength and we will always remember her for her most important roles of wife, mother, and First Lady of the United States.  My heartfelt condolences and prayers are with the Bush family as we honor her legacy.