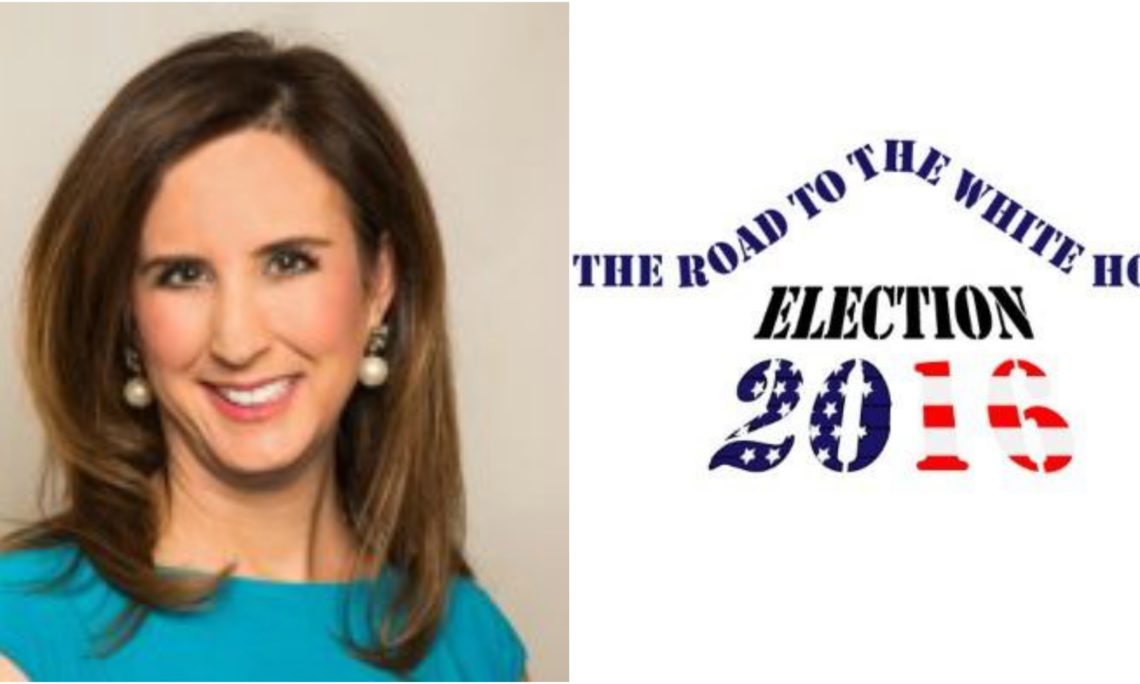 DHAKA, July 18, 2016 – U.S. Embassy Dhaka will host its third Road to the White House Facebook chat on July 19 about the U.S. elections and political conventions. Starting on May 10 and running through the U.S. presidential inauguration in January 2017, the Embassy is hosting a U.S. expert each month who will conduct a one-hour Facebook chat on a specific election-related topic.

Join us for our July 19 election chat on Political Conventions at 7 pm. The chat will feature Betsy Fischer Martin, an Emmy-winning journalist, TV executive and President of Fischer Martin Media. Currently, she is an Executive in Residence at American University’s School of Public Affairs, and the co-host of Bloomberg Politics’ MASTERS IN POLITICS Podcast. Most recently, she was the senior executive producer and managing editor of NBC News Political Programming. Additionally, she worked on the program, “Meet the Press,” as a producer for NBC news’ coverage on the 2008 U.S. Presidential Election, including party conventions, debates, and election night.

Please include your questions in the comments section of the Road to the White House post that will be added to the Embassy’s Facebook page on July 18. For further information and updates, please check our Facebook page: https://www.facebook.com/bangladesh.usembassy/