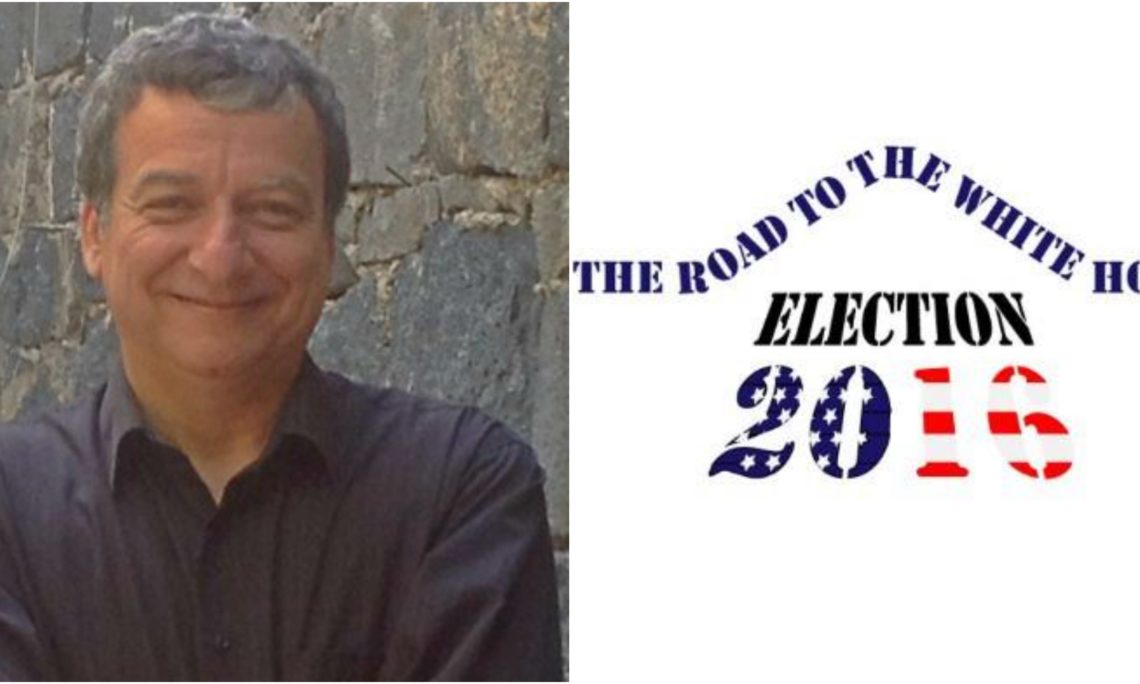 DHAKA, NOVEMBER 22, 2016 – U.S. Embassy Dhaka will host its seventh Road to the White House Facebook chat on November 23 about the Media’s Role in Elections. Starting on May 10 and running through the presidential inauguration in January 2017, the Embassy is hosting a U.S. expert each month who will conduct a one-hour Facebook chat on a specific election-related topic.

Join us for our November 23 election chat on Media’s Role in Elections at 8 pm. The chat will feature Thomas Gorguissian, a journalist and a writer. He is currently based in Washington, DC and contributes frequent reports and analysis (in Arabic) to Al Ahram and other print and electronic publications. Over the last twenty-five years he has written extensively, in both Arabic and English, on Egypt’s culture, politics, and society, as well as on U.S. foreign policy vis-a-vis the Middle East.  His other areas of expertise include U.S. politics and elections. He has worked with many Egyptian publications, participating in the establishment of some and witnessing the closure of others.  He has appeared as an analyst on Al Jazeera, Al Arabiya, CNN, C-SPAN, and various Arab television networks.

Please include your questions in the comments section of the Road to the White House post that will be added to the Embassy’s Facebook page on November 22. For further information and updates, please check our Facebook page: facebook.com/bangladesh.usembassy/