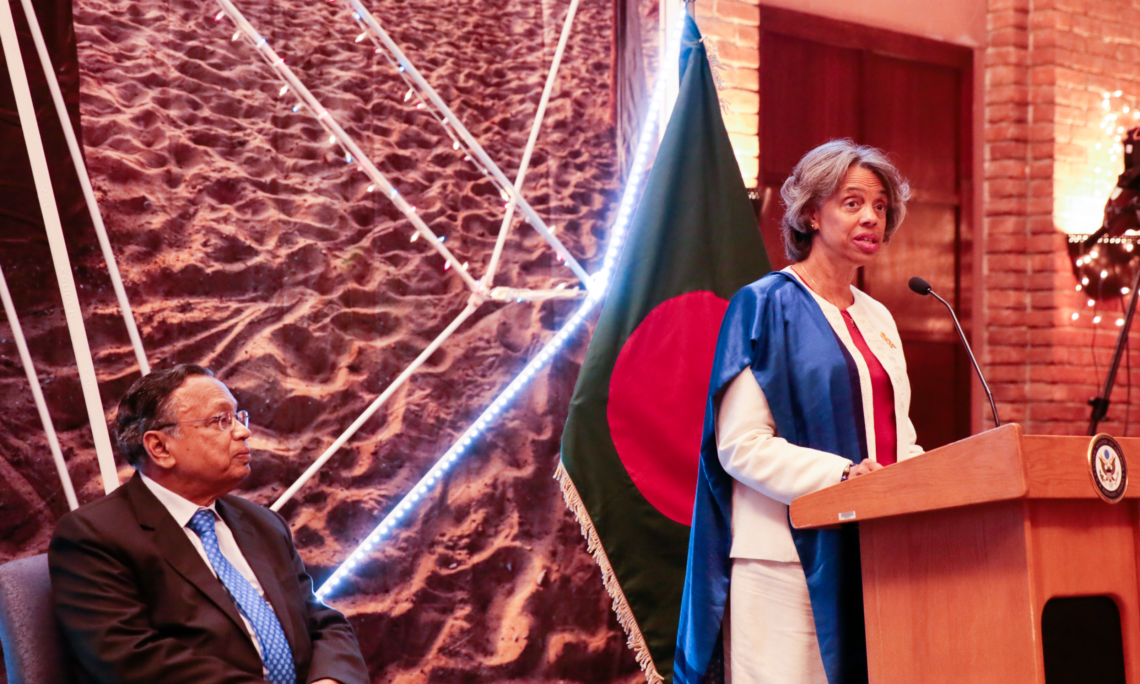 Birthdays are an enjoyable occasion.  They are a time to remember the wonder and hope of youth while reflecting on the passage of time and dreams fulfilled — or yet to be realized.  There are no straight lines between our hopes and aspirations and their realization.  Over time, challenges and opportunities will take us to unexpected places and provide experiences we never imagined.

Today, July 4, is such a birthday; of the independence of the United States.  That birth was, like life, painful and messy.  There were as many hopes as fears when 13 argumentative colonies embarked on an extraordinary experiment, one that would chart its own history and serve as a beacon to the rest of the world.  The nature of the experiment has been unfolding since 1776.  It’s an experiment that will forever seek fulfillment.  That is because as life and time present natural and man-made challenges, a country must adapt to address those challenges.  A government that was formed to protect “unalienable rights” that include “life, liberty and the pursuit of happiness” must adapt to changes that can redefine liberty, happiness or life itself.

On this our 241st birthday we gladly share the fundamental principles that guide us with Bangladesh and the world – representative government, separation of powers, checks and balances individual rights and rule of law, all of which are enshrined in our constitution.

When Bangladesh achieved liberation 46 years ago, its new government was inspired in part by that American example.  You chose to follow a democratic path to ensure human rights, equality and justice for all citizens.  As in the United States, that path will never trace a completely straight line.  But be assured that on that path, the United States will stand as a stalwart friend, supportive of your independence, celebrating your accomplishments and promoting your development.  Both our countries honor diversity, tolerance and progress.  Please join me in celebrating the birth of an experiment that is as alive today as it was 241 years ago, one that continues to unfold day by day and unites men and women of good will across the planet.

On July 3, 2017, the U.S. Embassy Dhaka celebrated the 241st Independence Day of the United States of America. Photos from the event: flic.kr/s/aHsm3Qdjbs