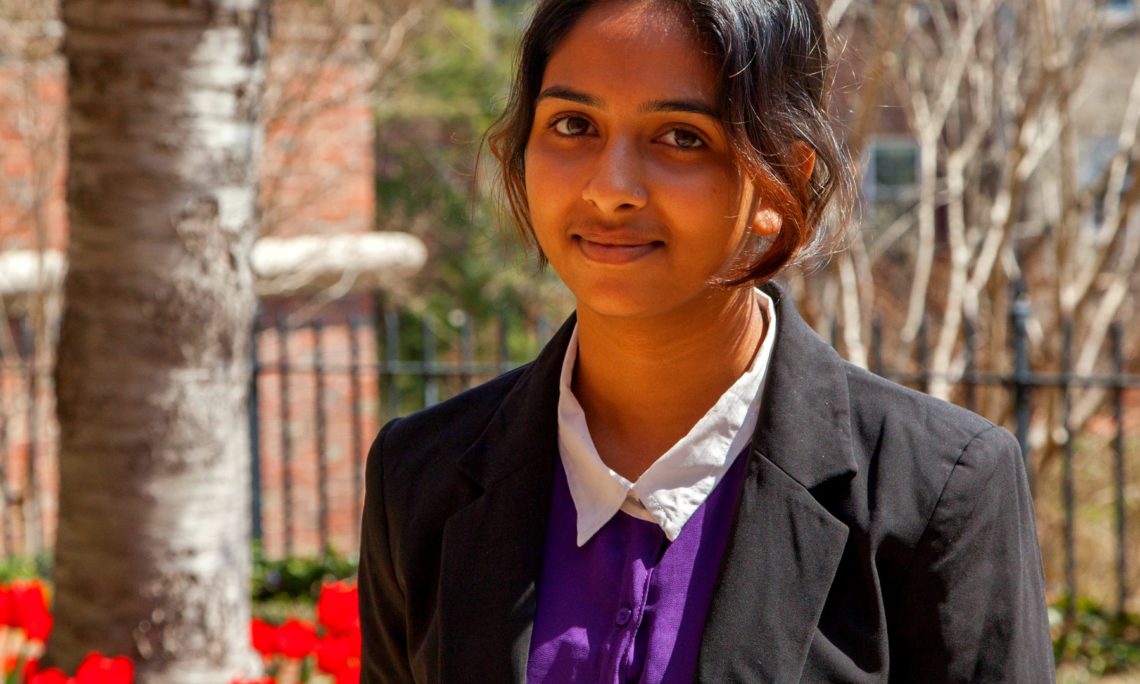 WASHINGTON, D.C., MARCH 29 – First Lady Melania Trump and Under Secretary of State for Political Affairs Thomas A. Shannon will present the 2017 Secretary of State’s International Women of Courage Award to a group of extraordinary women from around the world today at the U.S. Department of State, including Sharmin Akter of Bangladesh.

The Secretary of State’s International Women of Courage Award annually recognizes women around the globe who have demonstrated exceptional courage and leadership in advocating for peace, justice, human rights, gender equality, and women’s empowerment, often at great personal risk. Since the inception of this award in 2007, the Department of State has honored over 100 women from more than 60 different countries.

At only 15 years of age, Sharmin Akter courageously resisted her mother’s attempts to marry her off and secured the precious right to continue her education, setting an example for teenage girls across South Asia facing similar pressures. Bangladesh has one of the world’s highest rates of child marriage, a trend that threatens the health, safety, and education of millions of girls and undermines the country’s progress. Sharmin demonstrated exceptional courage and self-possession by refusing to be coerced into marrying a man who is decades older than her. She dared to break the silence expected of women and girls and advocated for her rights, eventually bringing her mother and prospective husband to justice. Celebrated for her bravery, Sharmin today is a student at Rajapur Pilot Girls High School where she dreams of becoming a lawyer to campaign against the harmful tradition of early and forced marriage.

Use #WomenOfCourage for news and updates about this year’s award.