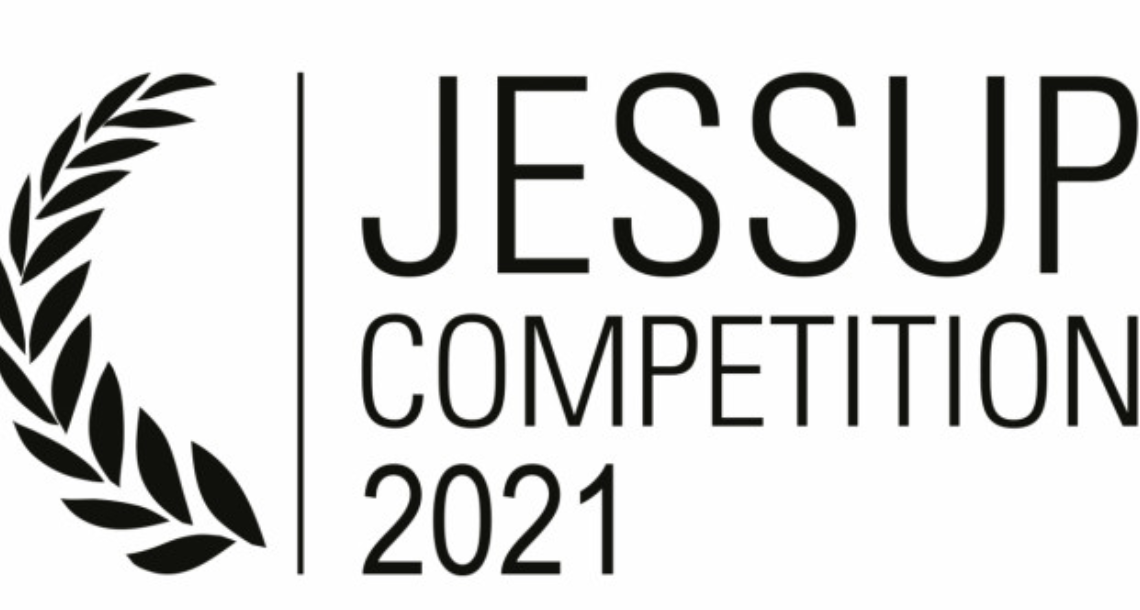 Dhaka, February 15, 2021: The Dhaka University Team won the 5th Bangladesh National Round of Philip C. Jessup International Law Moot Court Competition, 2021 (Jessup) competition last weekend. The competition, hosted at East West University, was inaugurated on February 11. At the end of the final round on February 13 BRAC University was also announced as the runner-up.

Jessup is the world’s largest Moot Court competition, which brings together aspiring law students from approximately 700 law schools across 100 nations and jurisdictions. Competitors address fictional disputes between countries before the International Court of Justice.

The competition serves as a platform to effectively build oral and written presentations skills that are instrumental in developing aspiring lawyers’ overall advocacy skills and exposes law students to the international community. The Bangladesh Founding National Administrator of Jessup and current National Coordinator of ILSA Chapters, Nuran Choudhury, started on the path to hosting in 2013, and after several attempts to find funding and a team, his perseverance paid off. Bangladesh hosted the first Jessup national round in 2017.

To mark the opening of the competition, honorable speakers and distinguished guests were invited to the Inaugural Ceremony. Chief Guest, United States Ambassador, H.E. Earl R Miller opened the ceremony by stating how impressed he was with the participating members he had met in 2019; similar to the people of the Bengali Language movement who fought against injustice. Ambassador Miller reiterated the same expectation from participating teams this year and encouraged each of them to inspire small changes so that together they could stand fearless when facing injustice.

Bangladesh Attorney General, Honorable AM Amin Uddin, was the guest of honor and underscored that the Moot Court competitions, such as Jessup, can hone the advocacy skills of talented law students that would otherwise be unattainable from books and law school literature. Attorney General Uddin encouraged universities to host Moot Court competitions at the district level to ensure inclusion of all law students in these opportunities.

Special guest, Chief Advisor to East West University, Professor Dr. Mohammed Farashuddin, expressed optimism because of the contributions made by the younger generation in Bangladesh and reaffirmed the Attorney General’s observation that participation allows the participants to practice communicating their arguments effectively.

The Executive Director of International Law Students Association (ILSA), Lesley A Benn noted how invaluable this experience was for the law students and anticipated spectacular global rounds .