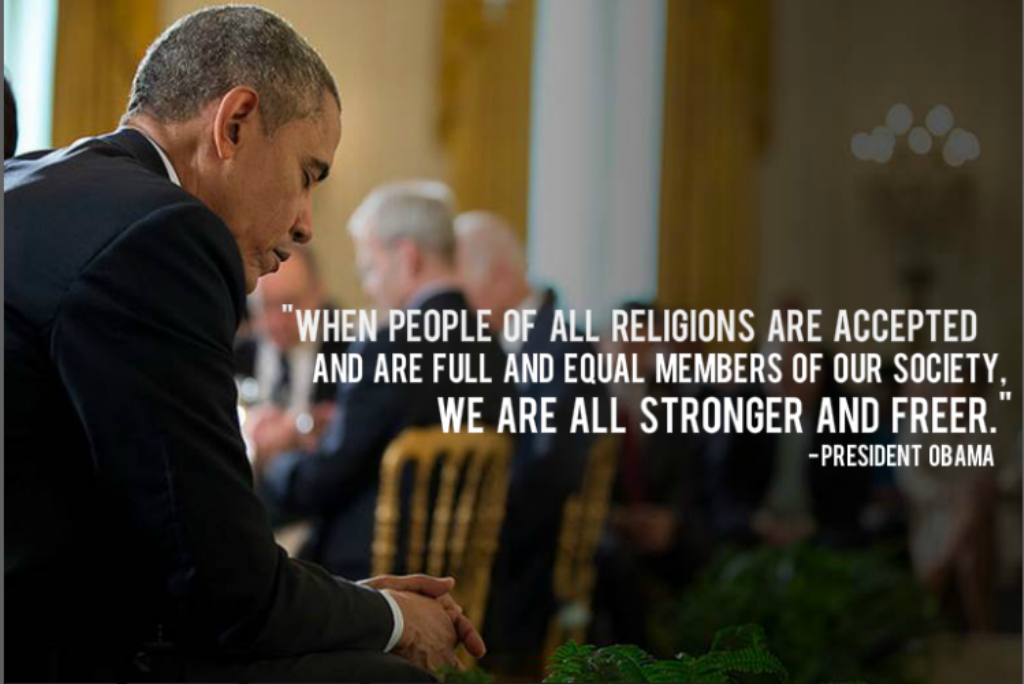 The constitution designates Islam as the state religion but upholds the principle of secularism, prohibits religious discrimination, and provides for equality for all religions. Minority religious groups reported the government discriminated against them in property disputes. The government did not adjudicate any of the more than one million pending cases of land seized from Hindus declared to be enemies of the state before the country’s independence. Some government officials restricted religious groups they perceived as trying to convert Muslims away from Islam.

In separate incidents, attackers killed five secularist or purportedly anti-Islamic writers and publishers and injured three others. Groups affiliated with al-Qaida in the Indian Subcontinent (AQIS) claimed responsibility for the killings, published lists or referred to others’ lists of bloggers as future targets, and sent a letter to media outlets warning them against publishing “antijihadi” reports or committing acts the authors considered contrary to sharia. A string of knife, gun, and bomb attacks on minority religious communities, for which Da’esh (Islamic State of Iraq and the Levant) claimed responsibility, killed at least five people and injured scores more, garnering widespread condemnation. There were also other attacks resulting in injuries against members of minority religious groups, including Hindus, and looting of these groups’ religious sites and their members’ homes.

In meetings with government officials and in public statements, the U.S. Ambassador and other embassy representatives spoke out against acts of religious violence and intolerance and encouraged the government to continue to uphold the rights of minority religious groups in line with the country’s historic tradition of diversity and tolerance. The embassy publicly condemned attacks against members of religious minorities and secularist bloggers, and called on the government to bring those responsible to justice. The Ambassador and embassy staff met with local government officials, civil society members, nongovernmental organizations (NGOs), and religious leaders to underscore the importance of religious tolerance.