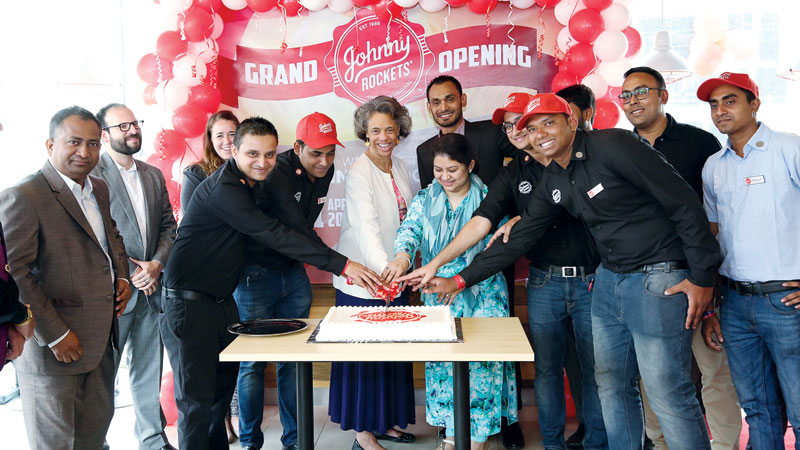 This U.S.-based burger chain, which operates 350 restaurants worldwide, hopes to give Bangladeshis a taste of America and strengthen economic ties between the two countries.