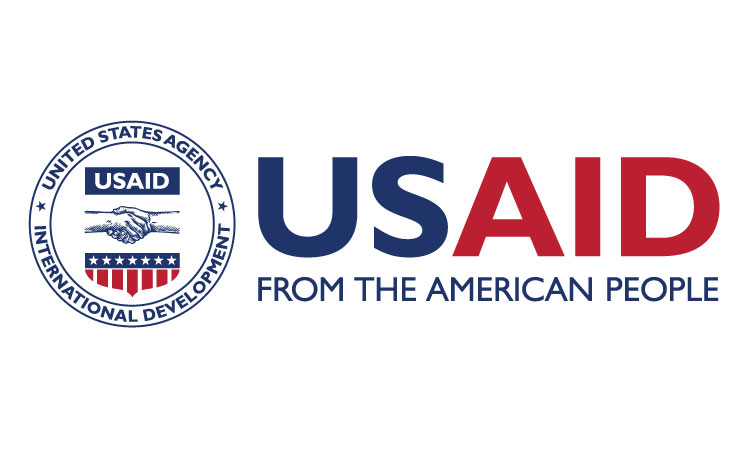 Five years ago, on April 25, 2016, USAID experienced one of its darkest days. We awoke to horrific news: Xulhaz Mannan, a dedicated USAID/Bangladesh employee, had been brutally murdered in his Dhaka home by extremists.

Xulhaz was a fierce champion of human rights, a courageous advocate for equality and inclusion, and a vibrant, selfless, and loving person. At the time of his death, Xulhaz was a key member of the USAID/Bangladesh Office of Democracy and Governance. He helped lead programs to combat trafficking in persons, reduce gender-based violence, and promote human rights. Before joining USAID, he served for nine years as the Protocol Specialist for the U.S. Embassy in Dhaka, where he was a founding member of the Embassy’s Diversity Committee.

In 2018, USAID created the Xulhaz Mannan Inclusive Development Award to honor and propel Xulhaz’s legacy. This annual award is presented to a USAID employee who demonstrates a commitment to the inclusion of marginalized populations – including persons with disabilities, LGBTQI+ people, indigenous peoples, youth, and ethnic and religious minorities. USAID is proud to honor Xulhaz’s legacy with this award.

We stand shoulder to shoulder with Xulhaz’s family and friends as they continue to grieve his enormous loss. We also stand alongside all advocates for justice and equality in Bangladesh and around the world.

We continue to urge the Government of Bangladesh to bring his vicious murderers to justice.