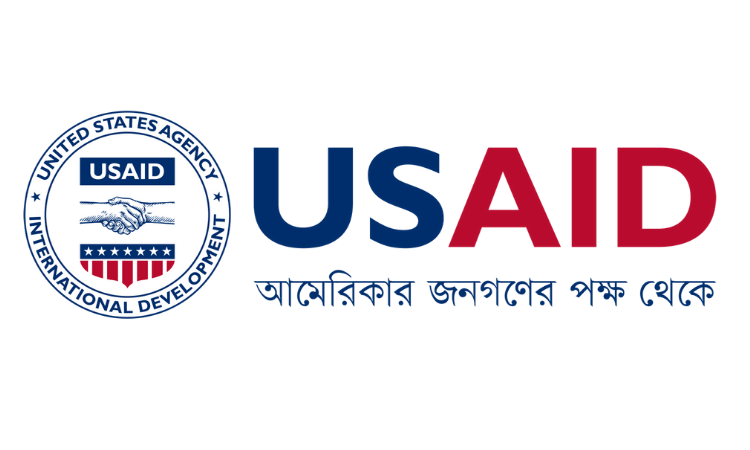 USAID has stood shoulder to shoulder with the people of Burma for decades in their struggle for peace, democracy, and freedom. They deserve nothing less. President Biden has described the Burmese military’s February 1, 2021 coup as a “direct assault on the country’s transition to democracy and the rule of law.” The people of Burma have struggled for too long and made too many sacrifices for the military to erase this progress in such an undemocratic manner.

Following the U.S. Government’s determination on February 2, 2021 that the Burmese military’s actions constitute a coup, USAID conducted a thorough review of our assistance to Burma. As a result, USAID is immediately redirecting $42.4 million of assistance away from work that would have benefited the Government of Burma. Rather than supporting the military, we will redirect these funds to support and strengthen civil society.

USAID will continue its support to the people of Burma with approximately $69 million in bilateral programs. In particular, we will continue working to maintain and improve the health of the people of Burma, including by combating COVID-19, and strengthen the ability of civil society to guard democratic space, foster food security, support independent media, and promote peace and reconciliation in conflict-affected regions. The United States will also continue to provide life-saving humanitarian assistance to Rohingya and other vulnerable populations including in Chin, Kachin, Rakhine, and Shan states, as well as the region. We are the largest donor to the Burma and Bangladesh regional crisis humanitarian response. In FY 2020, the United States provided more than $469 million in humanitarian assistance, bringing the U.S. total contribution since the most recent outbreak of violence in August 2017 to nearly $1.2 billion for those affected within Burma as well as refugees in Bangladesh and throughout the region.

USAID’s support to the people of Burma is more important than ever as we collectively work toward a more democratic, accountable, and inclusive society.