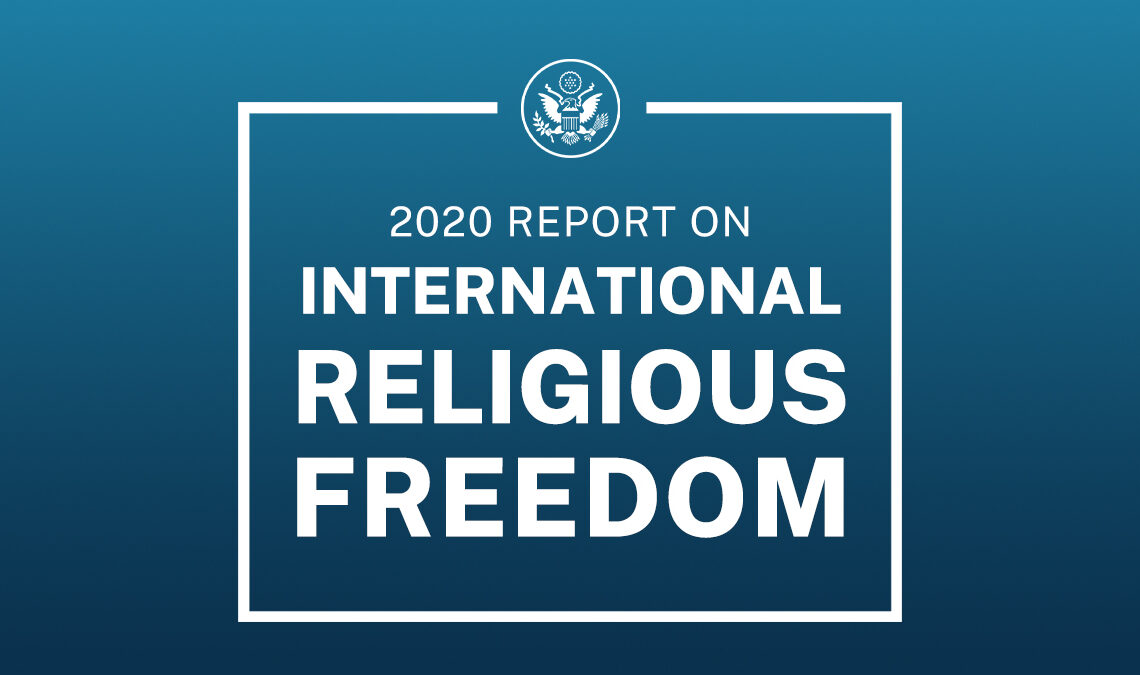 The constitution designates Islam as the state religion but upholds the principle of secularism. It prohibits religious discrimination and provides for equality for all religions. On March 12, a Bangladesh Speedy Trial Tribunal convicted and sentenced to death four Muslim defendants of the group Jamaatul Mujahidin Bangladesh (JMB), a violent extremist group accused in the 2016 killing of a Hindu priest. The government continued to provide guidance to imams throughout the country on the content of their sermons in its stated effort to prevent militancy and to monitor mosques for “provocative” messaging. Members of religious minorities, including Hindus, Buddhists, and Christians, who were sometimes also members of ethnic minorities, stated the government remained ineffective in preventing forced evictions and land seizures stemming from land disputes. The government continued to deploy law enforcement personnel at religious sites, festivals, and events considered possible targets for violence. In January, the Election Commission rescheduled local Dhaka elections after students and faith groups protested scheduling the elections during a Hindu festival.

In October, media reported a crowd of several hundred persons beat to death a Muslim visiting a mosque after a rumor spread that he desecrated a Quran in Lalmonirhat District, Rangpur Division near the country’s northern border. The man’s body was then set on fire. In July, according to press and Sufi Muslims, a Sufi follower was stalked and killed outside a Sufi shrine in Gazipur. In July, press reported local residents exhumed the body of an Ahmadi Muslim infant buried in an Islamic cemetery and dumped the body at the side of the road in protest of the infant’s burial, because they considered her family to be “infidels”; the body was later buried in a government cemetery. According to leaders in the Hindu community and media, in November, a crowd of several hundred looted, vandalized, and set on fire Hindu family homes in Cumilla District after rumors spread that local Hindu residents supported Charlie Hebdo’s publication in France of caricatures of the Prophet Mohammed, initially published in 2015 and reprinted in September. The Christian Welfare Trust and other human rights nongovernmental organizations (NGOs) continued to report harassment, communal threats of physical violence, and social isolation for Christians who converted to Christianity from Hinduism and Islam. The Bangladesh Hindu Buddhist Christian Unity Council (BHBCUC) said communal violence against minorities continued throughout the year, including during the COVID-19 pandemic.

In meetings with government officials, civil society members, religious leaders, and in public statements, the U.S. Ambassador, other U.S. embassy representatives, and the U.S. Ambassador at Large for International Religious Freedom spoke out against acts of violence in the name of religion and encouraged the government to uphold the rights of minority religious groups and foster a climate of tolerance. During the year, the United States provided nearly $349 million in assistance for programs to assist overwhelmingly Muslim Rohingya refugees from Burma and host communities. Embassy public outreach programs encouraging interfaith tolerance among religious groups continued during the year, including an event held on November 24.